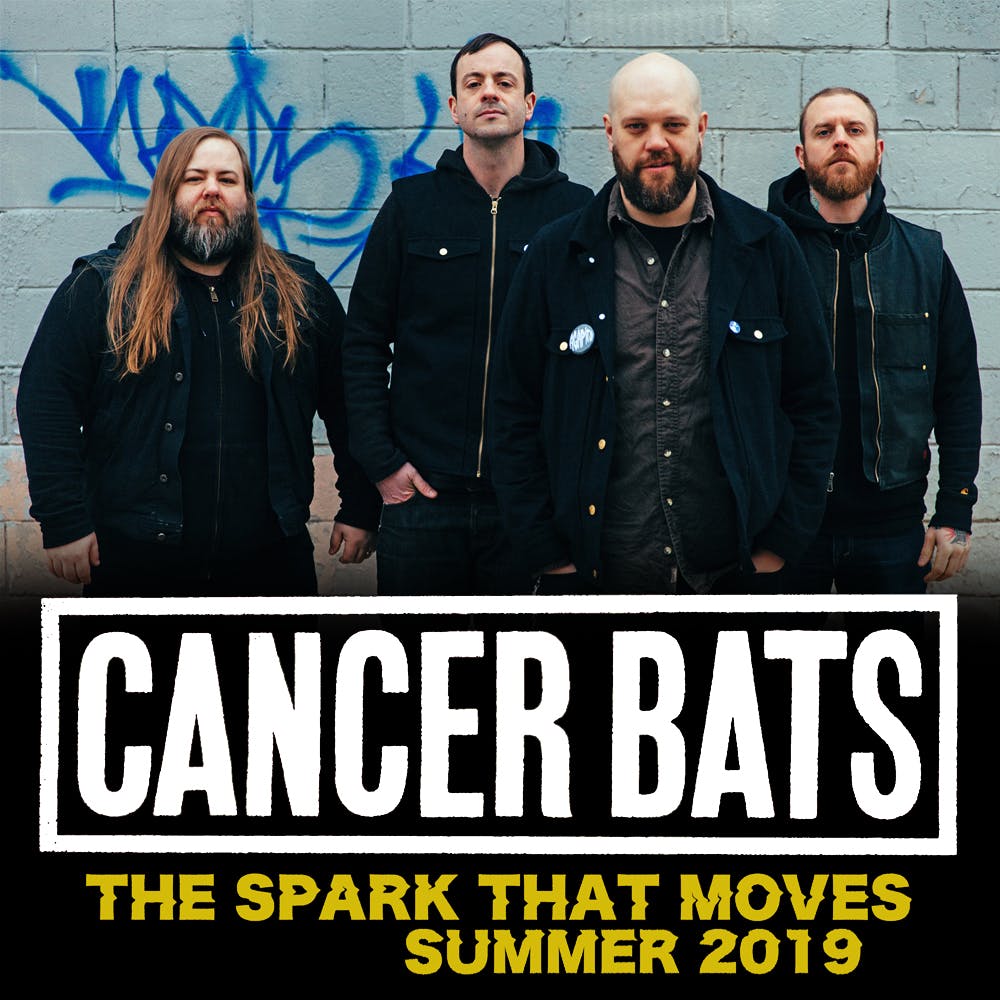 Loads of incredible live shows have just been announced for the next few months! 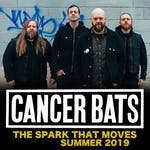 MONDAY 05/08/19
CANCER BATS
Cancer Bats are now truly ready to take on the entire world with their new album “The Spark That Moves”, a record written and released for the band and fans to lay waste to stages everywhere, an event not to be missed!
TICKETS 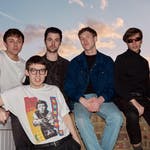 FRIDAY 25/10/19
SPECTOR
Championing their new album, featuring songs filled with pathy, doomed romance and the alienation of the information age. From the lurid cityscape of ‘Believe’ to the strung-out epiphanies of ‘Kyoto Garden’, it plunges the listener into a druggy demi-monde, witnessed with almost uncomfortable honesty.
TICKETS ON SALE JUNE 7TH 9AM 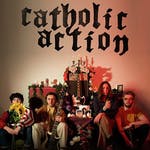 WEDNESDAY 23/10/19
CATHOLIC ACTION
A Glaswegian 4 piece who have received incredible support from BBC Radio 1 with their first two singles, as well as earning them spots at BBC Radio 1’s Big Weekend and SXSW with BBC Introducing and are fast gaining a reputation as a formidable live act, having shared stages with the likes of Franz Ferdinand, Swim Deep, Teenage Fanclub and The Magic Gang.
TICKETS 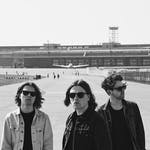 SUNDAY 15/09/19
THE PALE WHITE
Newcastle’s indie-rock outfit The Pale White are on the road this Autumn. Following support slots with the likes of Sam Fender, Foals and The Amazons, a run of sold out Northern dates, huge festival slots across the country, and critically acclaimed releases – including the ‘Take Me To The Strange’ EP and single ‘Medicine’ – the momentum is set to take the band to new heights by the end of 2019.
TICKETS 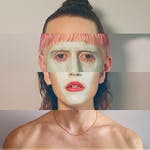 FRIDAY 20/09/19
CHILDCARE
South London’s premiere softcore psych four-piece, Childcare have created their own sound of alternative rock, enthused with the energy of punk and drenched in off-kilter pop.
TICKETS 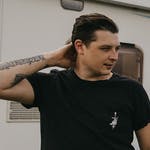 MONDAY 22/07/19
JOHN NEWMAN
Acclaimed singer John Newman comes to Moles as part of a special stripped back tour of grassroots venues. With 3 UK number one singles under his belt, selling over 1 million copies in the UK alone, as both a solo artist – with hits like ‘Love Me Again’ and as a featured vocalist for artists such as Rudimental (Feel the Love) and Calvin Harris (Blame), John has also released 2 top 10 albums, one of which went to Number 1. Don’t miss out on this chance to catch him for this rare intimate gig.
SOLD OUT 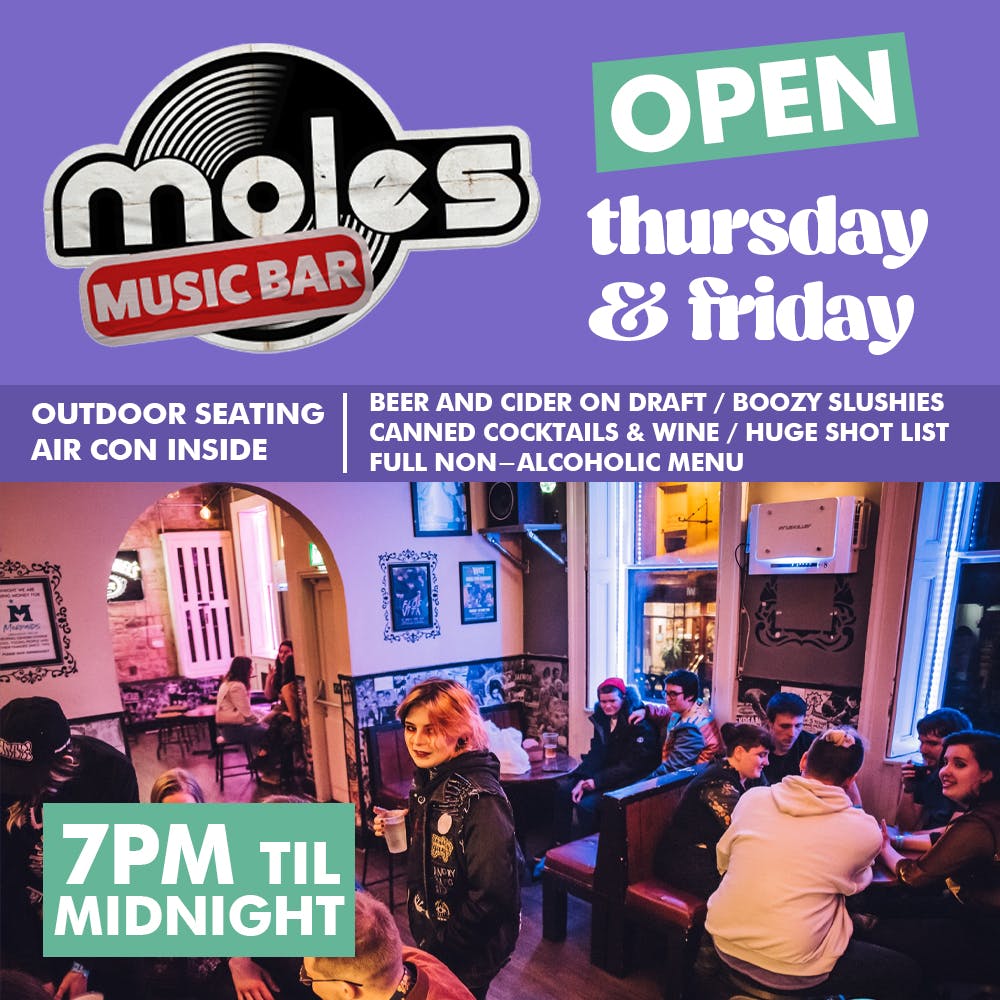 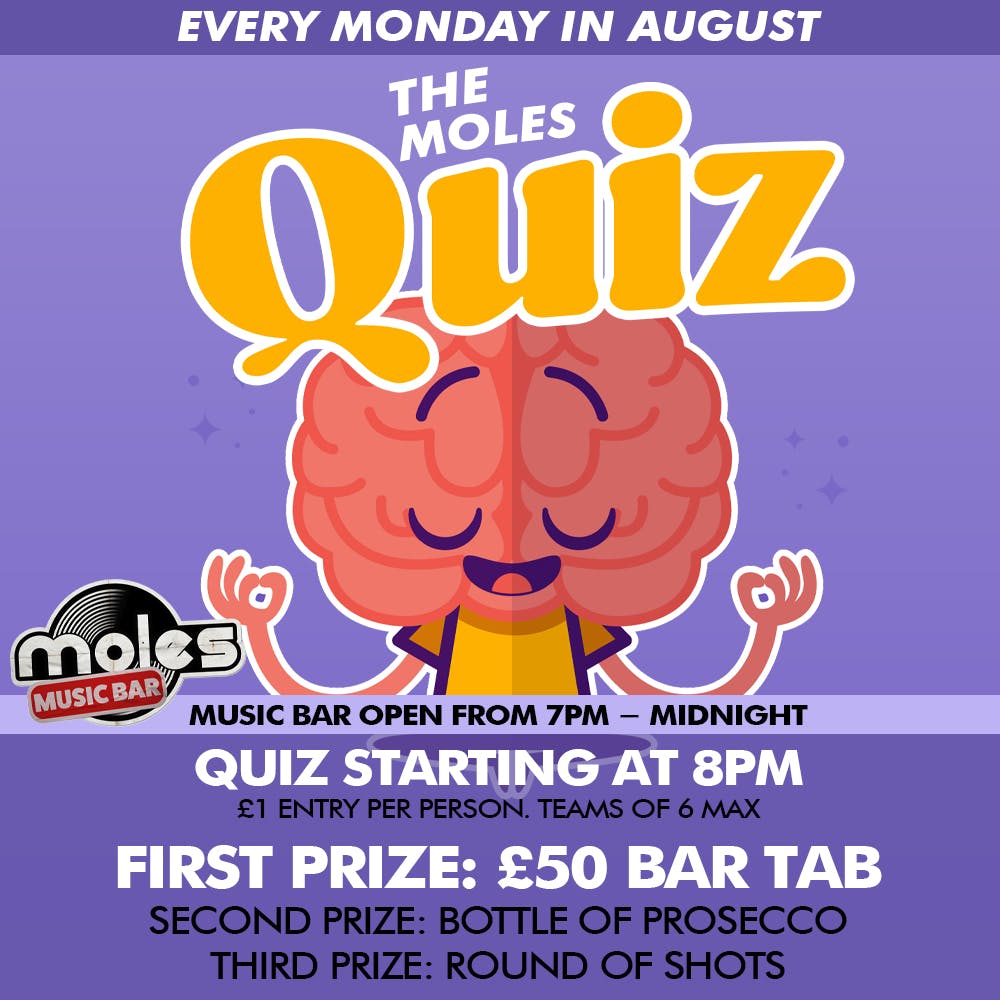 Quiz every Monday in August 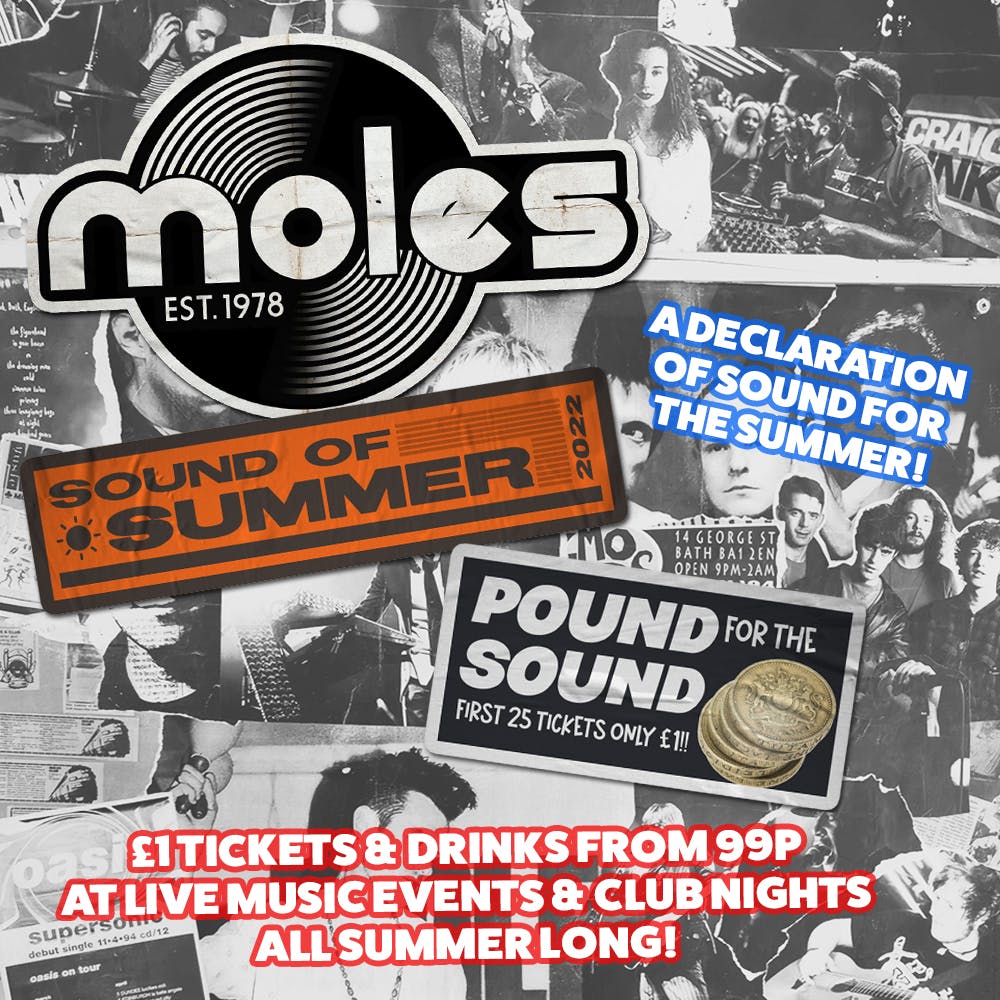