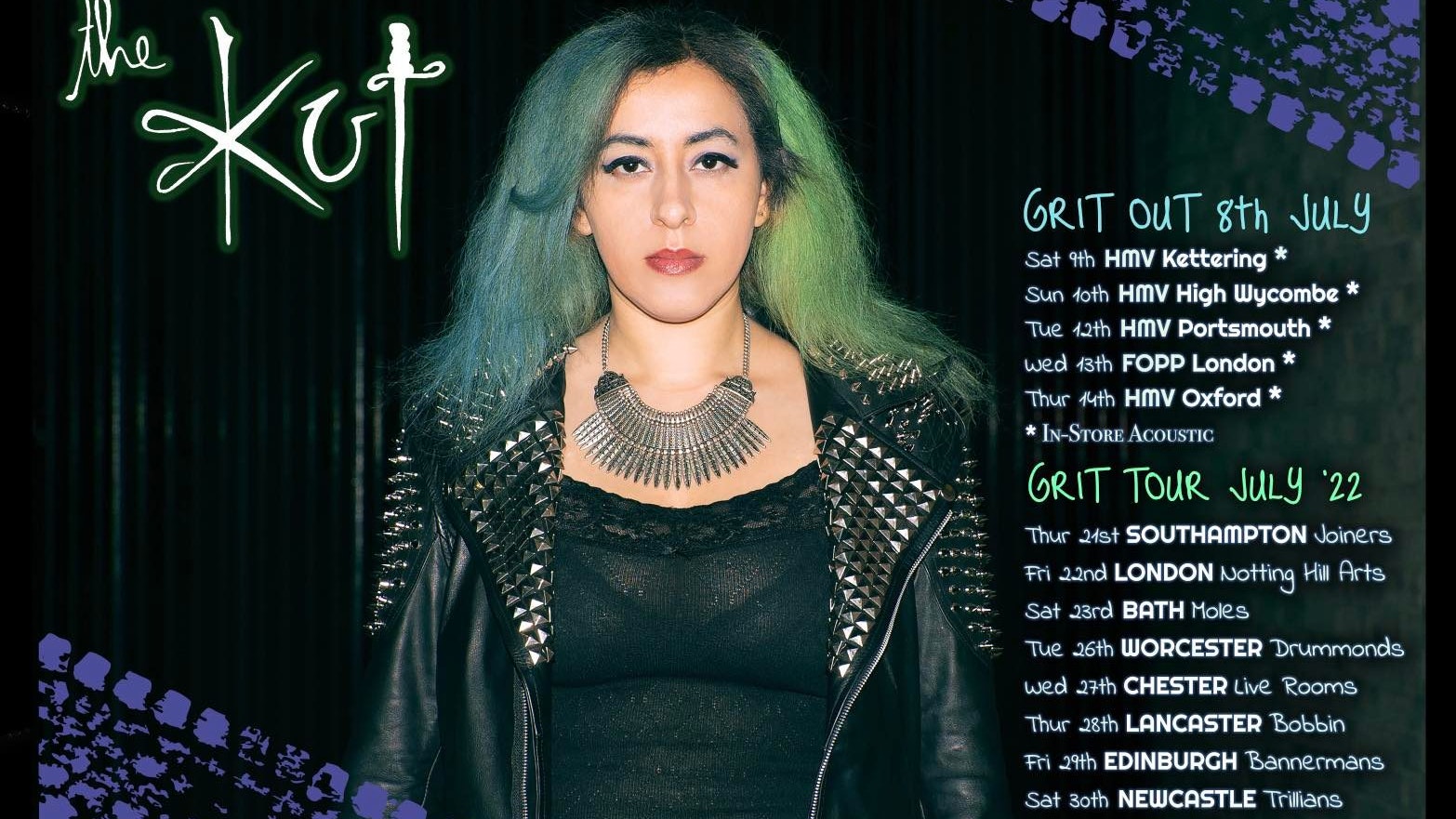 “a neat twist on grunge pop”

+ Athena
www.facebook.com/musiqbyathena
“Athena’s sound is both intimate & massive, delicate & explosive, taking the heartaches we all feel and projecting them back out as if to fill a cinema screen!’

Please see our Accessibility Statement on our website for more info.