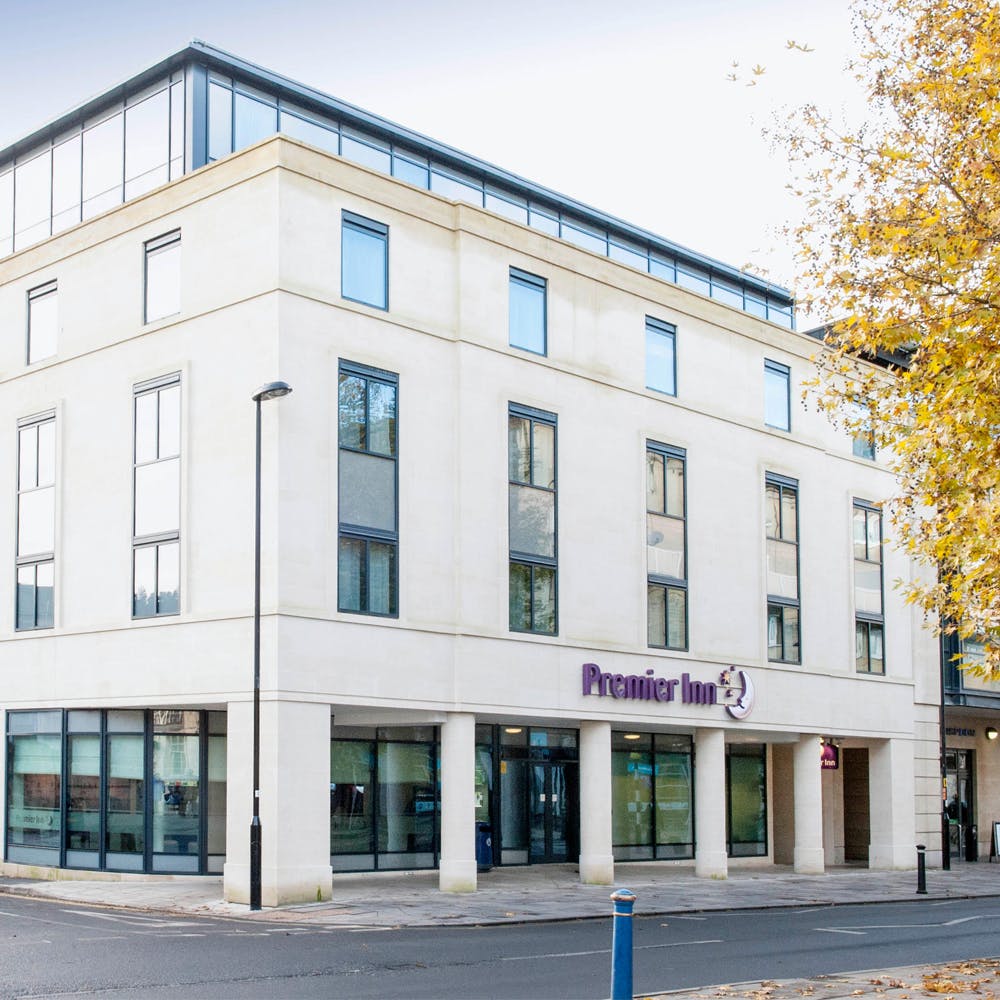 Premier Inn has included us in their guide to Bath as one of the top musical attractions!
https://www.premierinn.com/gb/en/things-to-do/bath/entertainment.html

“In truth, your best bet if you want to see a great gig is Moles on George Street, just down the road from The Circus. Ever since it opened its doors on New Year’s Eve in 1978, some of the biggest names in music have graced Moles’ stage, including Radiohead, The Smiths and Oasis. Nowadays, it’s particularly good for catching rising stars before they make it big, so much so that NME named Moles as their Best Venue for Upcoming Bands.” 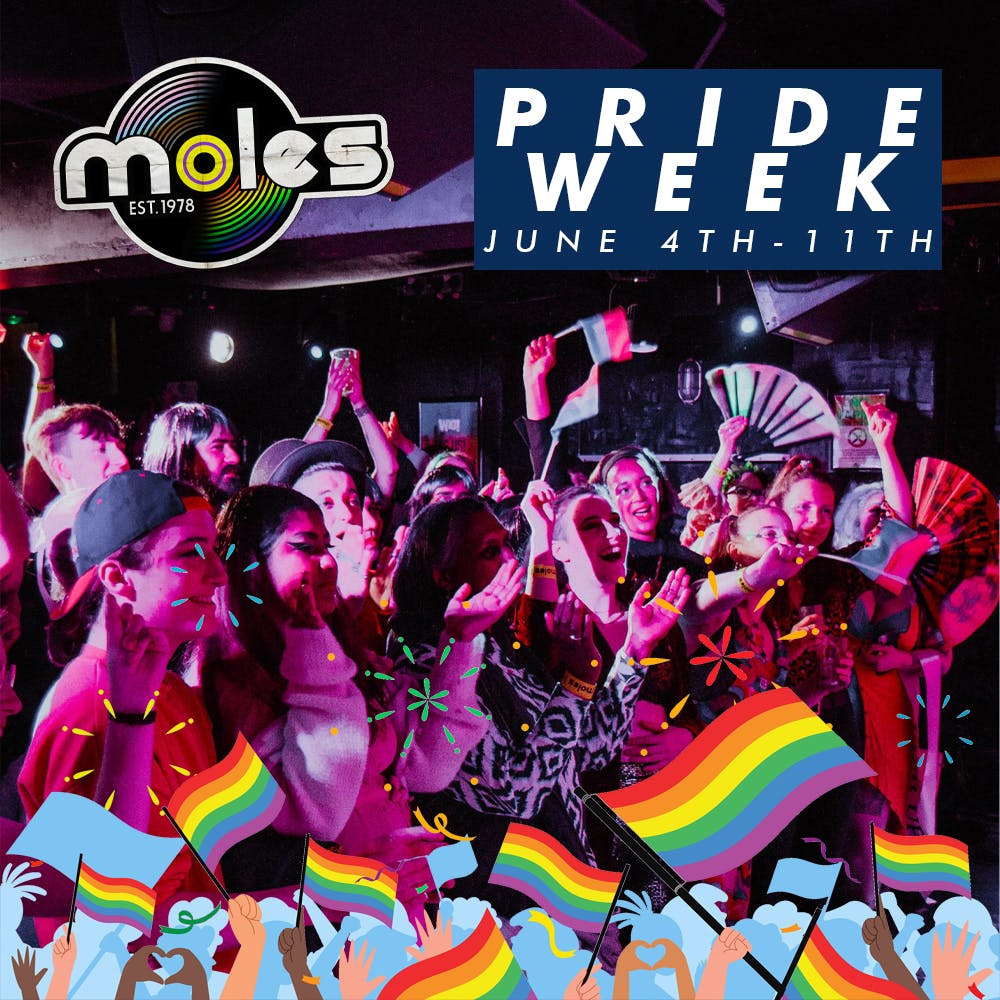 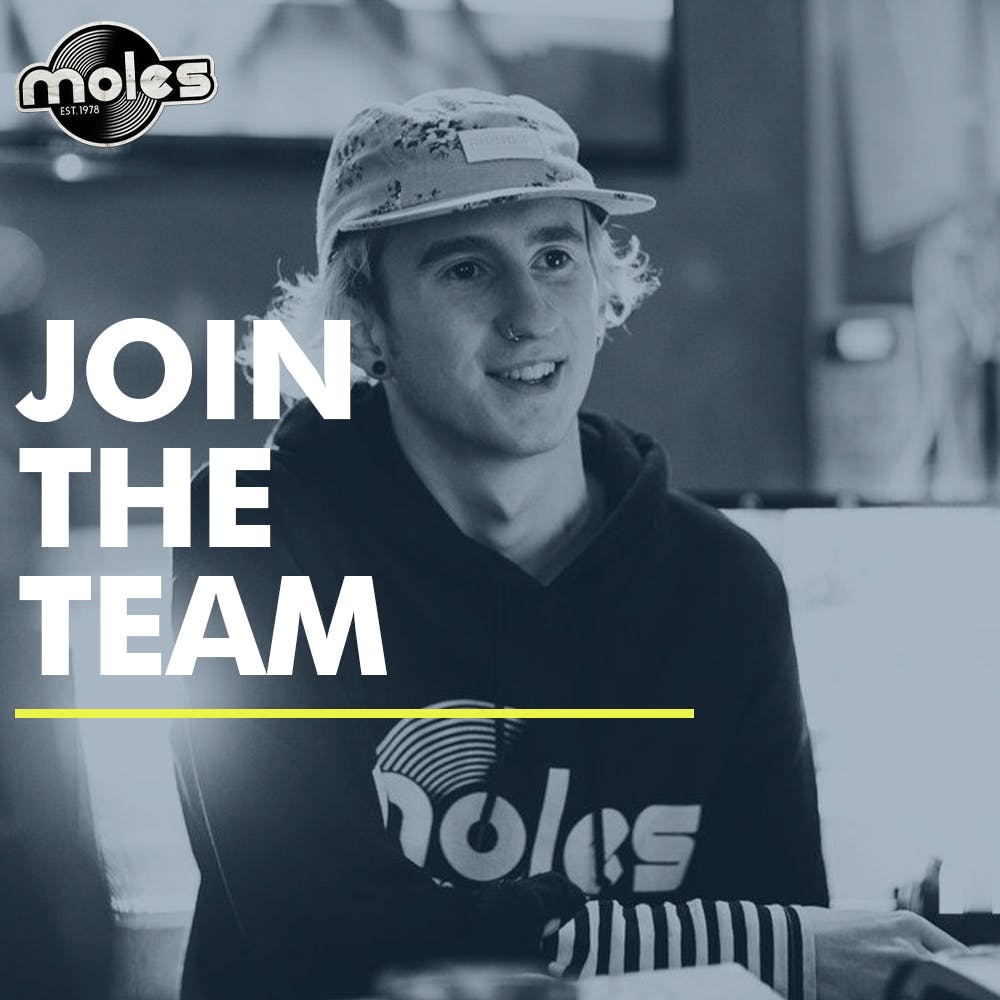 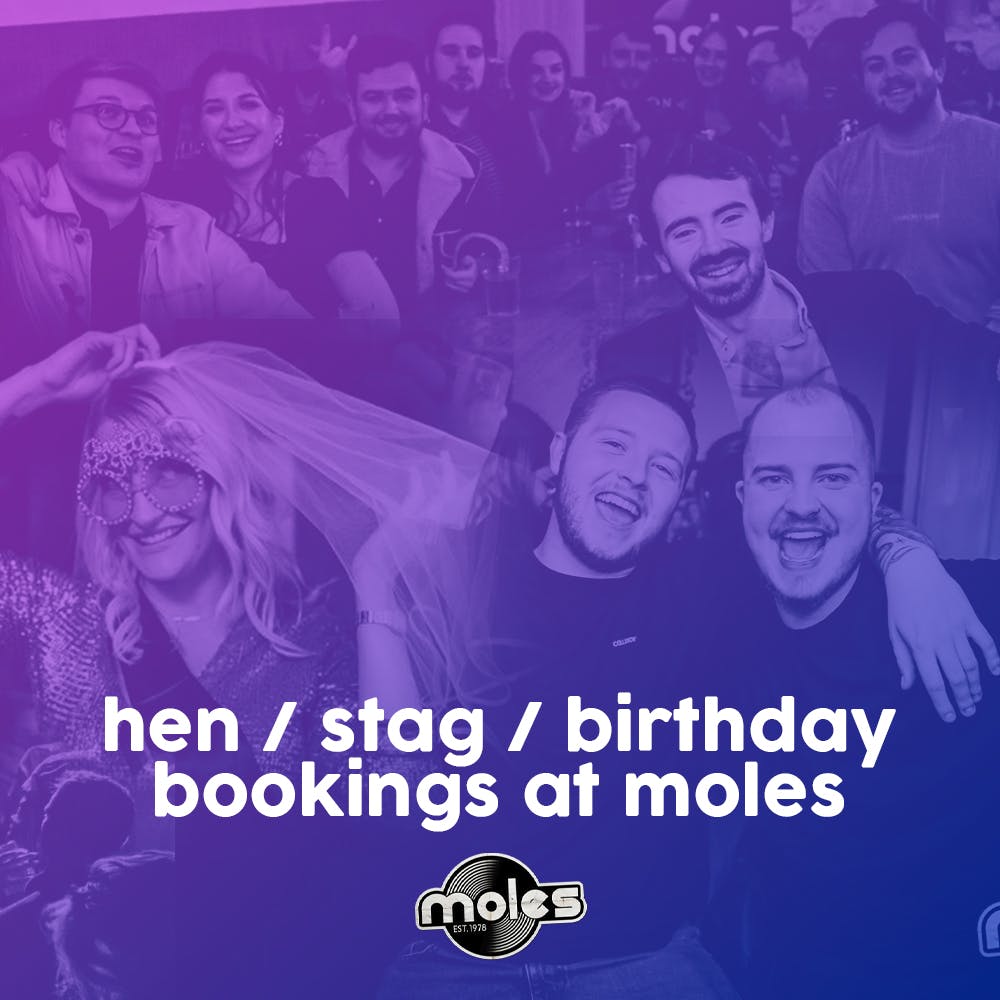