Will and The People 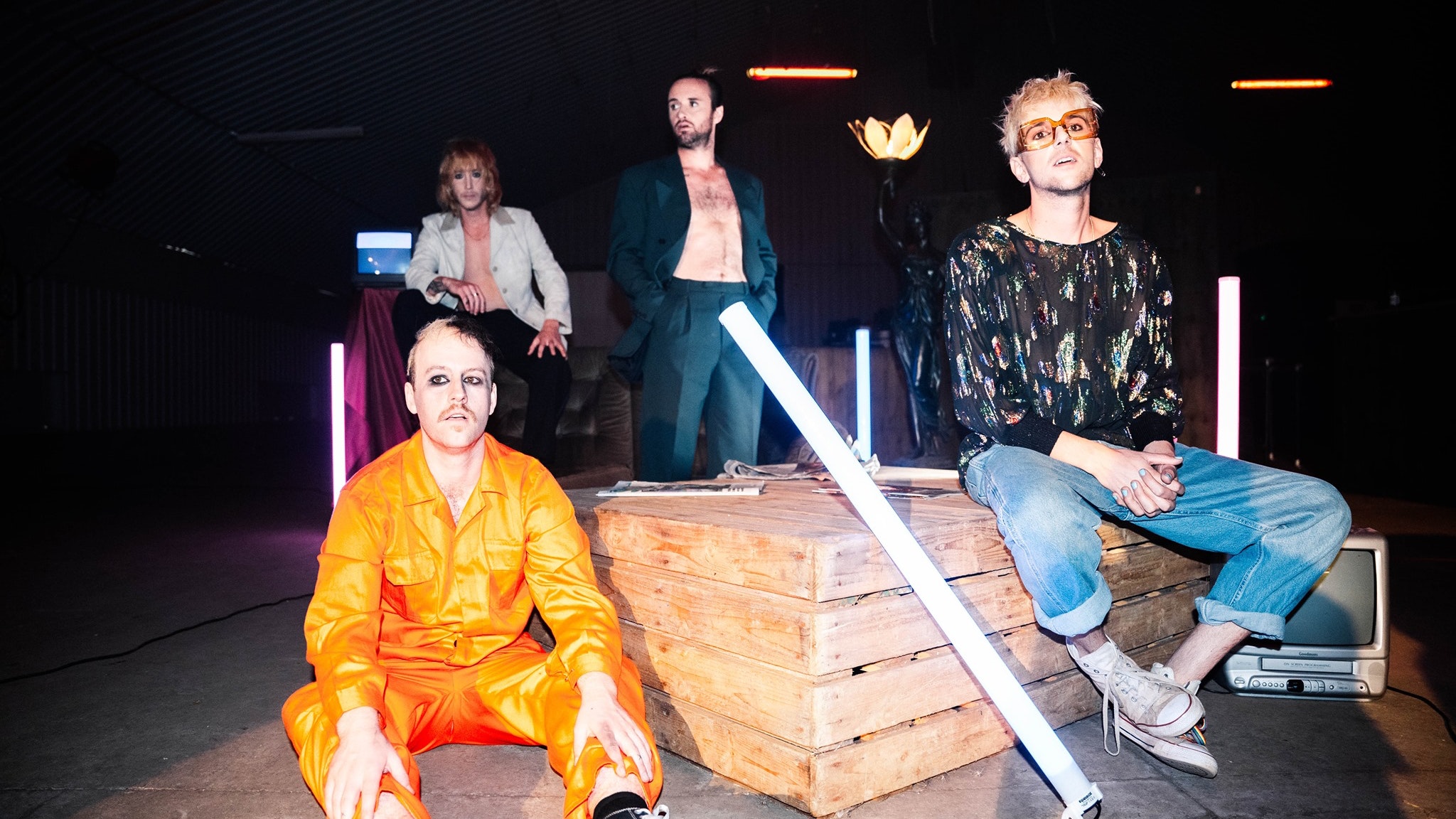 Following the release of their latest single ‘Animal’ Brighton 4-piece Will & The People have announced details of their new album and subsequent tour this November/ December; following recent sold out shows in London and Brighton, as well as festival plays at the likes of Boardmasters and Green Man, where they headlined the Chai Wallahs stage on closing day.

Will & The People are a little like Iggy and the Stooges… You can tell from the way they play, talk and live that they aren’t following a formula or trying to follow the pack. They play music because it makes them feel good, feel free and feel whole. That’s all. Their music is nostalgic, colourful, both melodically and lyrically, and it packs a punch; heavy guitars, catchy synth lines and punchy drums frame these wonderful compositions. Live and in the flesh, they are a force to be reckoned with, and is where they truly shine. Fresh out of a pandemic, free as birds, with a new music under their belt, they are stronger than ever before. So, don’t miss the opportunity to see them live across the UK this Summer!

Four people who create a wonderful synergy between themselves and any audience they play in front of, a feel-good atmosphere that would take anyone with a pulse to a higher place.