The Wytches – Revive Live | Buy One Get One FREE Tickets 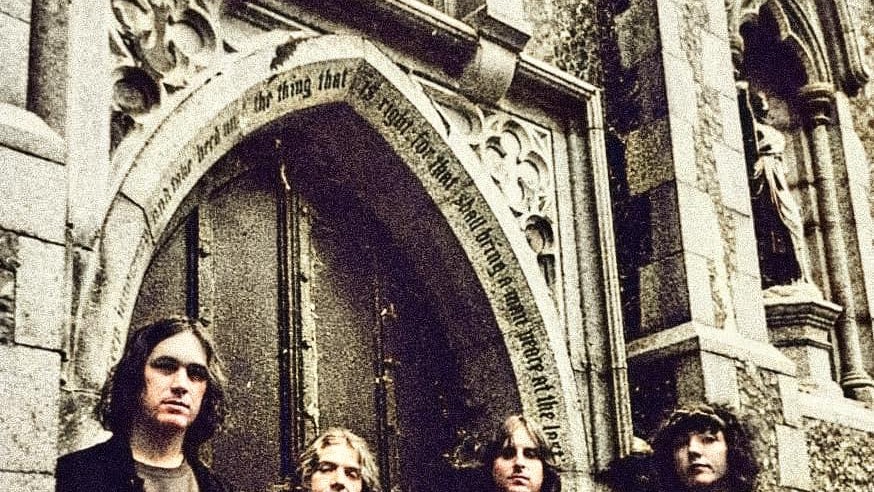 Tickets go on sale at 10am on Friday the 3rd of December.

Buy a ticket to this show and bring a friend for free! We’ve all missed music and mates over the last year. Now is the time to #ComeTogether to #ReviveLive music.

Dan Rumsey, Bassist of The Wytches said: ”We are really excited to be back out on the road with the Revive Live tour. It’s an amazing thing to be a part of because these small venues are very close to our hearts. They helped us become a band and find ourselves when we were first starting out. Without them there would be no bands. That’s why the campaign is so important, it allows musicians to go out and do what they love, and in turn keeps the grassroots venues open and running as they should be!”

Shows will be taking place across the country, with National Lottery players having a chance to bring a ‘plus one’ for free. This extension of The National Lottery’s Revive Live Tour follows the overwhelming success of the inaugural tour during the summer which saw The National Lottery contribute £1M to directly underwrite the touring and production costs of hundreds of live performances, enabling the grassroots live music industry to start promoting shows again in the knowledge that the upfront costs associated with touring were fully covered