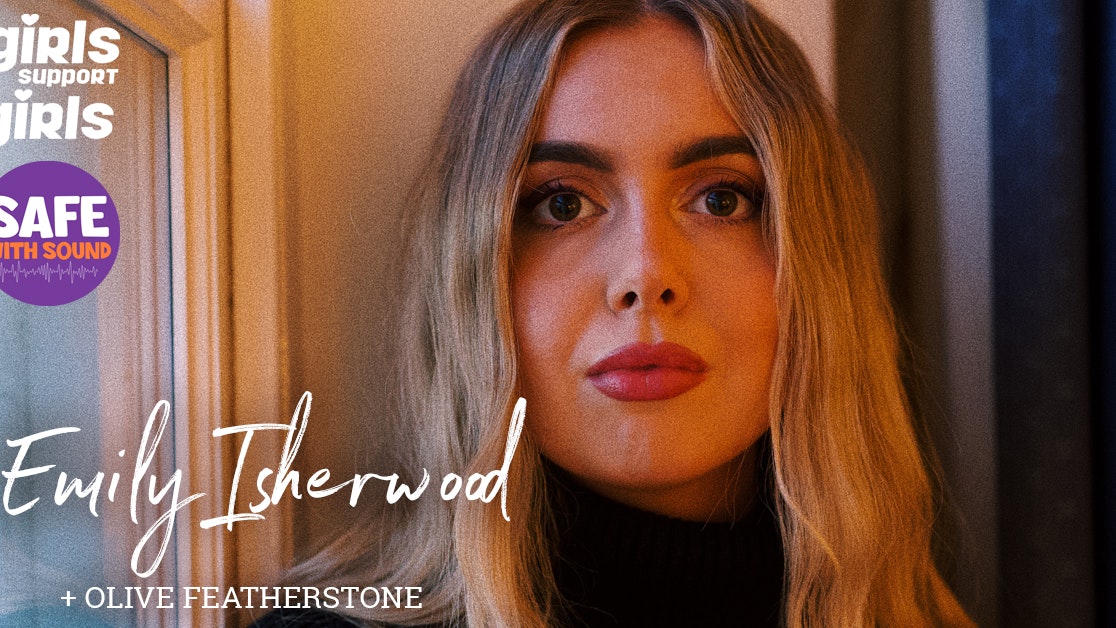 “Emily Isherwood is a writer, singer and producer based in Bristol. She began making music as a teenager, singing for electronic artists and collaborating on arrangements for TV advertisements. Eventually, she began working on her own compositions.

During the past ten years, she has performed in several projects, often creating performance characters, combining the idea of fragility and vulnerability with comedy and gender commentary. In some folklore, it is said that she first initiated ironic cottagecore themes into the DIY bedroom folk genre, an idea which has now been adopted broadly, with sincerity.

Emily’s projects have mostly been live performance pieces featuring songwriting, but Emily’s debut EP, ‘Distant Television Studios’, was released to pink stripe vinyl with Breakfast Records in 2019. The record is an intimate collection of songs blending emo, folk and classical, and the single ‘Silver Lake’ was featured in Rough Trade’s Counter Culture LP.”

Inspired by artists from the likes of Marika Hackman, Angel Olsen, Alvvays, Alexandra Savior and Karen O, Olive has coloured her own compositions with retro nostalgia and romantic swelling vocal melodies.

Olive’s debut album “I Was Wondering, Lost” is pencilled for release early 2022.”

Safe With Sound focus on creating equality and inclusion within the live music scene; enabling all involved to feel safe, respected and welcome. We work to make sure live music is accessible for all. With your support and donations, we will continue to change minds and change attitudes within the music community.

Girls Support Girls is a space for EVERYONE to support and engage with a female-led creative collective. We want to push for more opportunities for local artists, provide larger promotional platforms and celebrate individuality for marginalised genders.