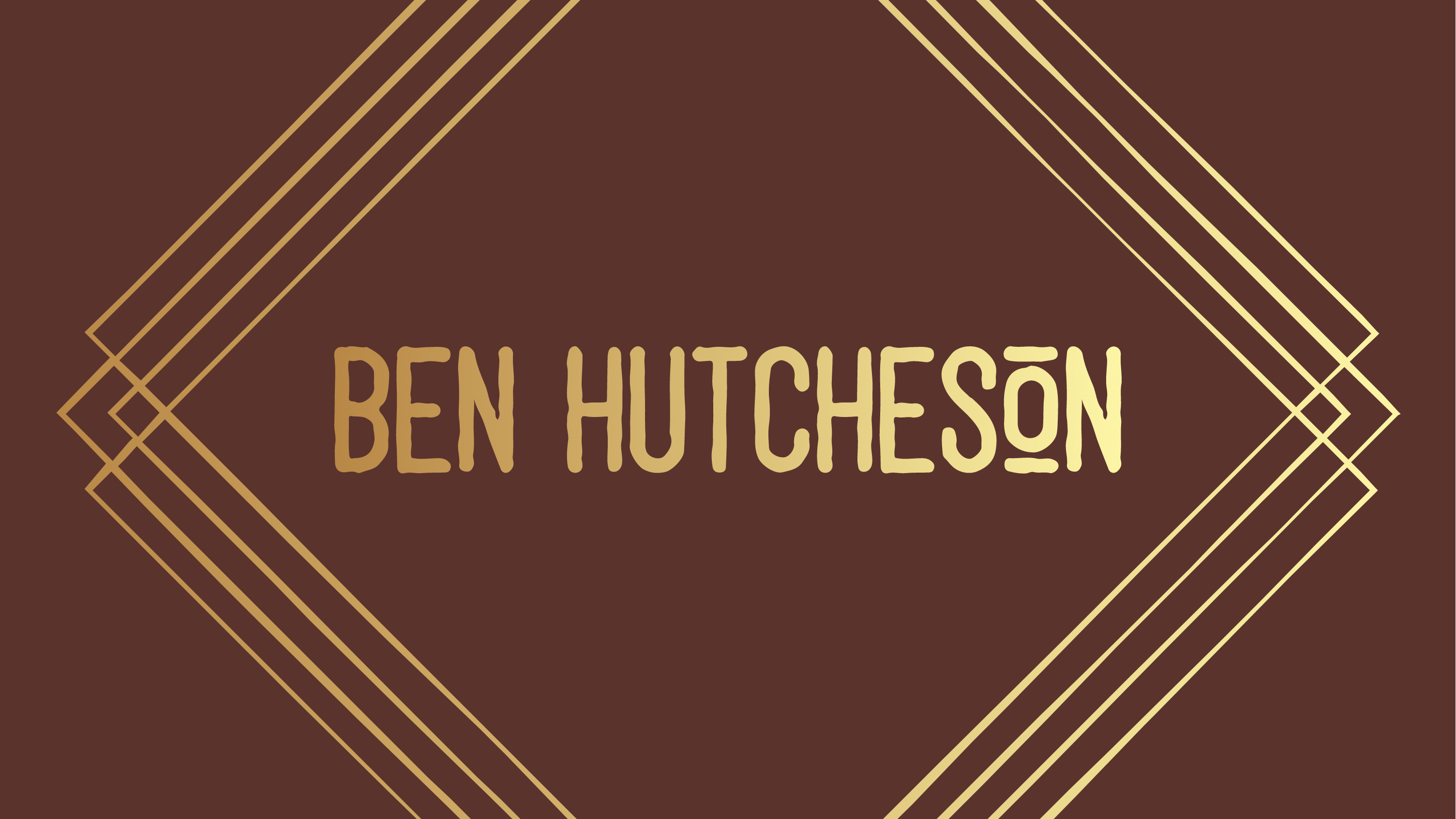 “An emerging Country Rock artist from South West England. Ben Hutcheson bridges the storytelling gap between Passenger, Ed Sheeran and Tim McGraw making him an act to look for in the near future. Ben lists many influences that span through many genres and eras but he notes a few extremely influenctial artists ranging from AC/DC, Kenny Chesney, Brother and Bones, Passenger, Guns N’ Roses, Ed Sheeran, The Script and more.

“Ben Hutcheson, a young singer/songwriter with a wisdom beyond his years. His lyrics tackle universal themes such as love and loss, yet also weave captivating stories, with a contemporary feel. With a warm, rich voice he expresses emotion and authenticity and makes a genuine connection with his audience.” – Julianne Regan (All About Eve)

“Ben Hutcheson’s dark husky growl sings of a world of intimacy and observation. Love, lust and tenderness, haunted dancehalls and broken promises – Ben’s world is weary though alive due to delicacy and romance. From Portishead to Nashville this is music for lovers, vagrants and thieves.” – Davey Ray Moore (CousteauX)”

Nia Nicholls is a 19 year old Country/Pop Singer/Songwriter from Bath. She took her first trip to Nashville at 13 and has been back every year since, performing in well known locations, co-writing on Music Row and recording her own songs with session musicians who have worked with the likes of Faith Hill, Taylor Swift, Tim McGraw and more. She has received recognition for the 4 singles she’s been releasing over the past year. All of which have received airplay on UK stations such as BBC Music Introducing, as well as US stations, where her song reached Number 4 on the Florida Indie Country Top 20 Charts. Nia is now studying commercial music at Bath Spa University, where she performs with her band locally as well as Bristol and Salisbury.

“Elizabeth is a Bath based, Leeds-visiting singer songwriter from Hull, drawing influence from Jade Bird and Dominique Christina. This feminist indie folk is not for the faint hearted. Her raw guitar lines are the perfect backdrop for her goosebump-filled vocal performances and make each show an intimate journey of song and poetry. Elizabeth Pickering stomps into every performance as if the audience are her best friends and demands to change the world.”